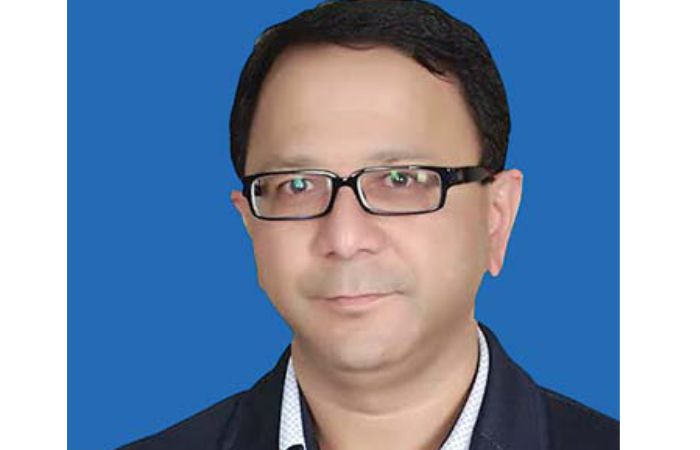 Air Arabia recently conducted a three-city roadshow in Mumbai, Delhi and Ahmedabad to promote new flight services from Sharjah to Baku with connections from India

Air Arabia hosted a three-city roadshow starting with Mumbai on September 18, Delhi on September 19 and concluded in Ahmedabad on September 20. A delegation of four DMCs and three hotels from Baku, Azerbaijan, attended the roadshow where they interacted with the Indian travel trade.

The roadshow, a closed-door event organised by Air Arabia, recorded at least 40 travel agents in attendance in each city. Air Arabia launched their flight from Sharjah to Baku, Azerbaijan, on March 18, 2017, with connections to Sharjah from 13 cities in India.

During April-August this year, Air Arabia carried 850 passengers to Baku, Azerbaijan. Speaking on the sidelines of the roadshow, Sachin Nene, Regional General Manager- India, Air Arabia, said, “The roadshow was very well received and we had a healthy gathering of travel agents in all the three cities. Next year we plan to do more roadshow and increase traffic between India and Azerbaijan. We will be approaching Azerbaijan Tourism Authority along with the Ambassador of Azerbaijan and plan to conduct a six-city roadshow covering the major cities of India.” Apart from Air Arabia the delegation present at the roadshow at the three cities included Gilan Hospitality, Absheron Hotel Group, Premium Tours, Millennium Tourism, Fairmont Hotels, Pasha Travel and Sky Star Travel Agency.

“Next year, we will be approaching Azerbaijan Tourism Authority along with the Ambassador of Azerbaijan and plan to conduct a six-city roadshow covering the major cities of India” – Sachin Nene Regional General Manager- India Air Arabia 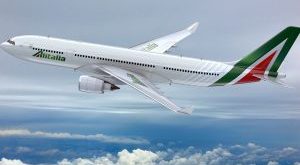 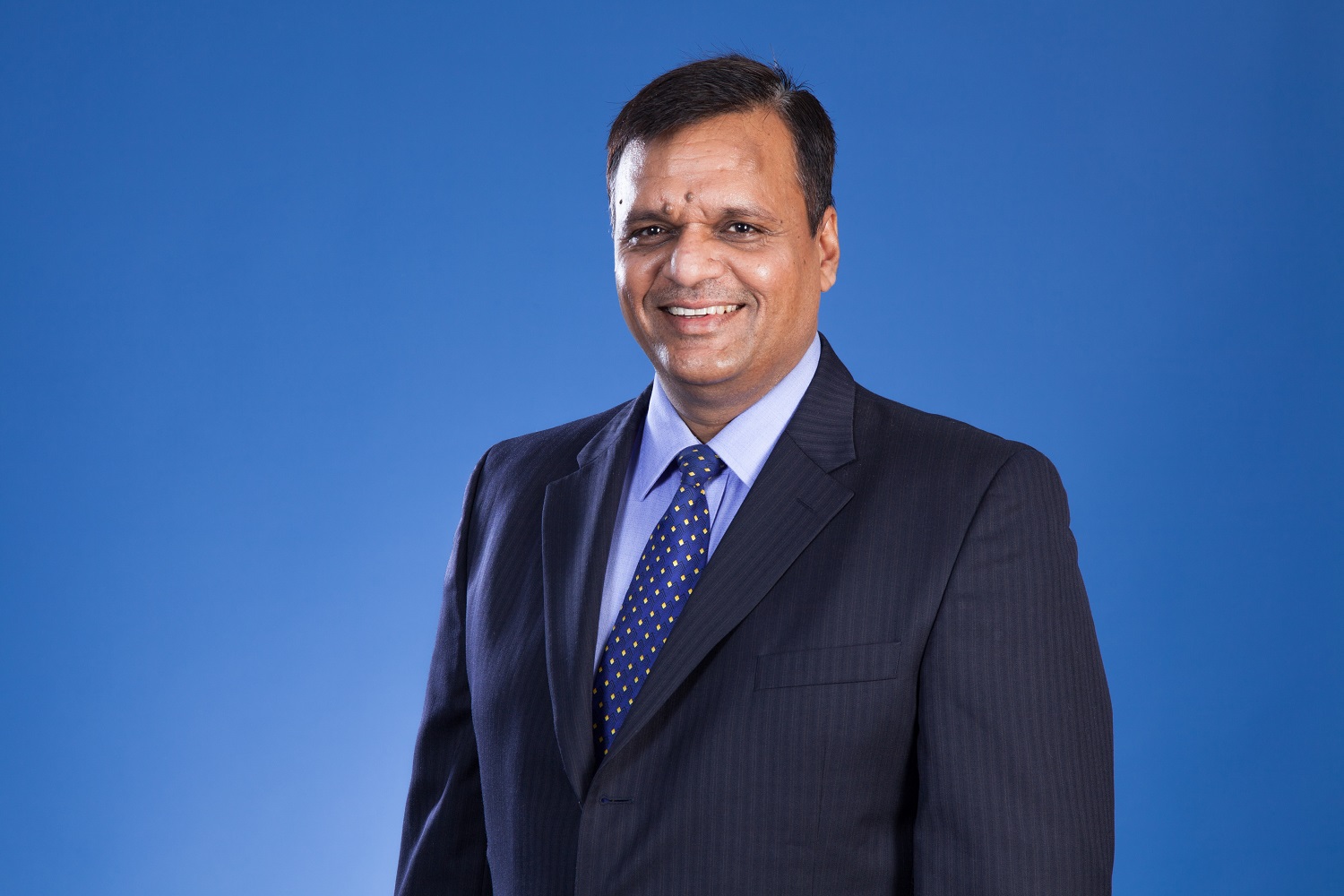 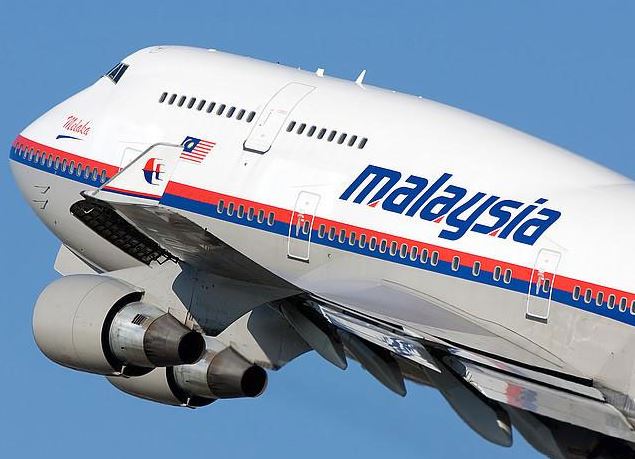 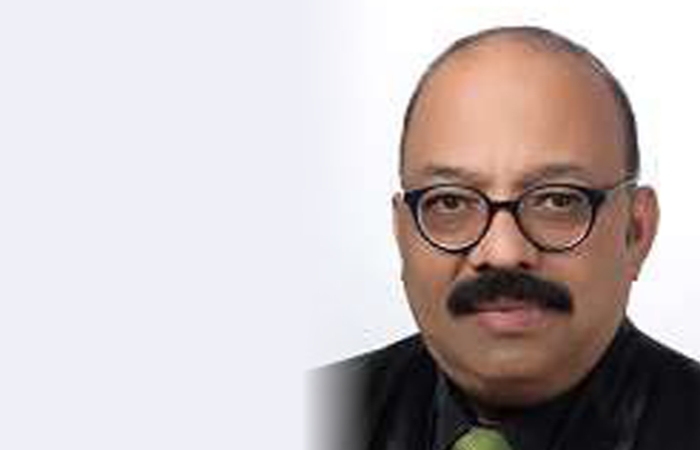 Though airlines have begun operations subject to government clearance, the fact of the matter remains …