Following the launch of its state chapter in Rajasthan, ADTOI has also launched its Andhra Pradesh State Chapter during its annual convention held in Visakhapatnam recently.

Rajat Sawhney, Vice President, ADTOI, said, “The membership of the association is predominantly based in North, East and West India. In the South, barring Kerala we had less presence in states like Andhra Pradesh, Telangana, Tamil Nadu and Karnataka. The launch of the Andhra Pradesh State Chapter of ADTOI is a maiden attempt to set its imprints and penetrate the southern parts of India for larger benefits of the domestic tour operators.”

Commenting on the targets of this newly formed state chapter of ADTOI, Mohan said, “The Association of Tour Operators of Andhra Pradesh has about 187 members. We received 12 registrations in just 24 hours. We would work towards increasing membership and are looking at approximately 50 members at the end of this financial year.” 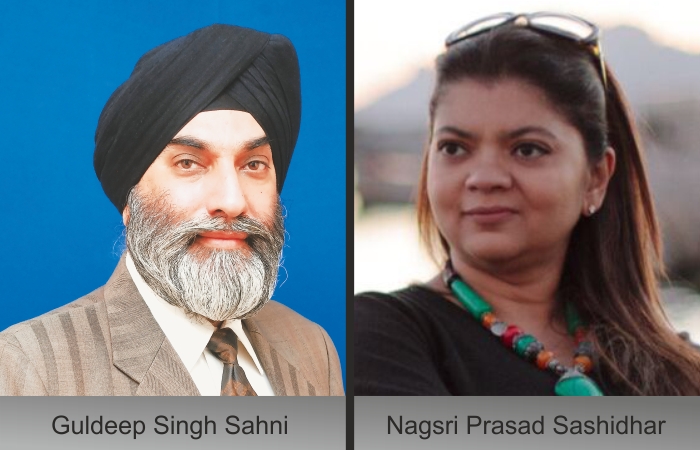 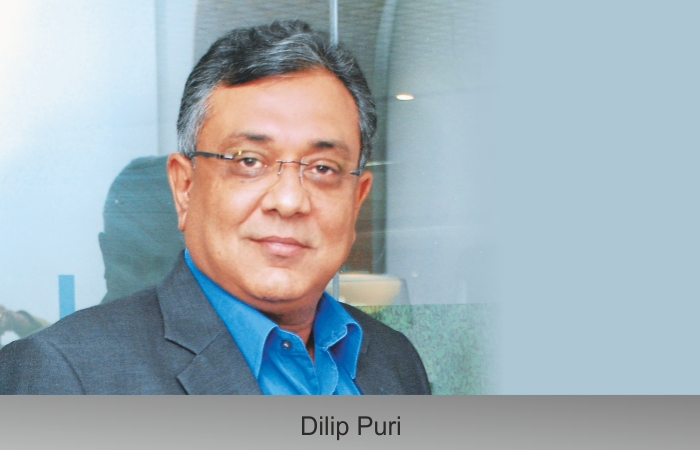 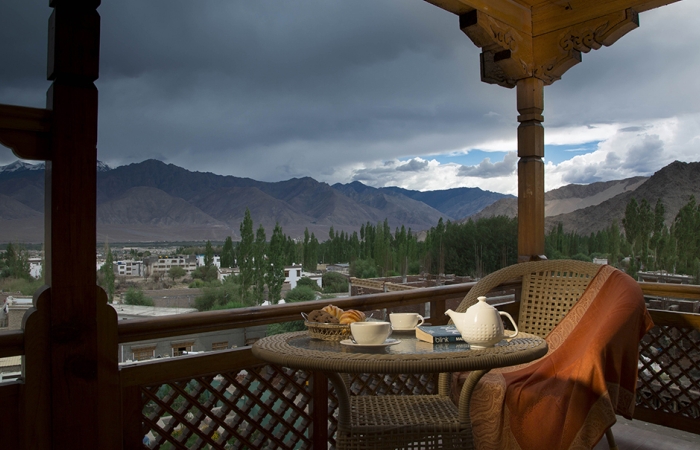 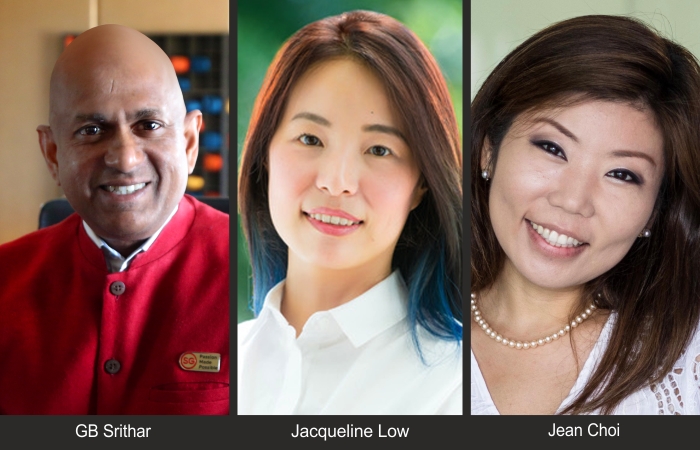