A world of plenty 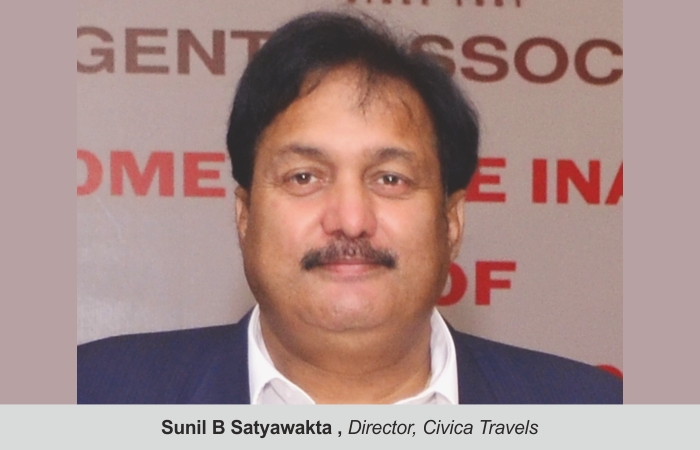 Being an IATA Accredited agency about three decades ago was not easy– it was a milestone! But what is the value of being an IATA agent today? Have we bartered quality for quantity? Sunil B Satyawakta, Director, Civica Travels, shares his views.

Some 30 years ago, for a travel agency to be IATA Accredited called for a number of documents at par with any bank – sales figures, office space, safe vaults and grilled secured premises. The agency was expected to do ticketing with the airlines as IATA applicant (which meant getting tickets issued directly from airlines against immediate payment without any commission) to meet the area-wise targets set by IATA. The office needed to have specific floor area with grills. A safe vault of specific weight was to be kept or wall-mounted in the office for storing the Cash Value Documents like tickets and MCOs. Apart from the audited balance sheets and other documents, two IATA-qualified staff were also mandatory. A physical inspection of premises and documents by the representatives of two international airlines was the last step before the agency could be declared ‘IATA Accredited’.

The payments were made directly to the airlines on due dates twice a month and the IATA commission of nine per cent was cool to run the show gracefully. The travel agents thus were known as IATA agents. No one ever bothered if the phrase used was IATA Accredited or IATA Authorised. For them it was all the same. It may sound strange today, but the agents then used to take the sales guys of airlines to their corporate or regular passengers for sales promotions. That’s how the airlines promoted themselves as well as the agents. The relationship was such that most agents rarely had friends outside. I have experienced this during the visits of airline sales persons to tier-II cities.

A dent in the relationship

About 20 years back came the LCCs offering cheap fares with limited services and only on-the-spot payments from agents. Their growing success made the IATA airlines think if IATA’s twice-a-month payment policy and that, too, with nine per cent commission, was too much? IATA also realised that it was meant to look after the airlines’ interest rather than its accredited agents. Gradually, the agent commission was reduced from nine to seven to five to three and then finally to zero.The payment cycle was also reduced to weekly from fortnightly. The reduced commissions which ultimately ended up at zero made a major dent in the agent-airline relationship. IATA took a back-seat and watched airlines and agents discuss the commission issue on various platforms. All the agents got in the bargain was postponed implementations which ultimately got executed.

Today, to get an IATA Accreditation is very easy for a travel agent as there are no office space requirements, floor area restrictions, no inspections by any airlines.To top it all, the accreditation in Go-Lite category of IATA doesn’t even require bank guarantee. As a result, the quality of IATA agents has been compromised. With no benefits or facilities to offer, IATA is charging its accredited agents an annual fee merely to monitor agents’ timely payments to its member airlines which otherwise, too, are fully protected through BGs and insurances.

So why do agents go for IATA Accreditation? Firstly, it’s ornamental. In India, it gives them the status of being a travel agent as in all states the state governments/ Central government do not have a policy where any registration to operate as a travel agent is mandatorily required. So much so that it is a must for an agent to be an IATA to carry out LTC business. IATA Accreditation nowadays is really not required for the purpose of airline ticketing as the various online portals and consolidators are ready to provide better services. The airlines are now taking a step further and asking agents to directly approach their booking engines for booking tickets in lieu of NDC. A major change in travel trade seems to be in the offing.

(Views expressed are the author’s own.  The publication may or may not subscribe to them.) 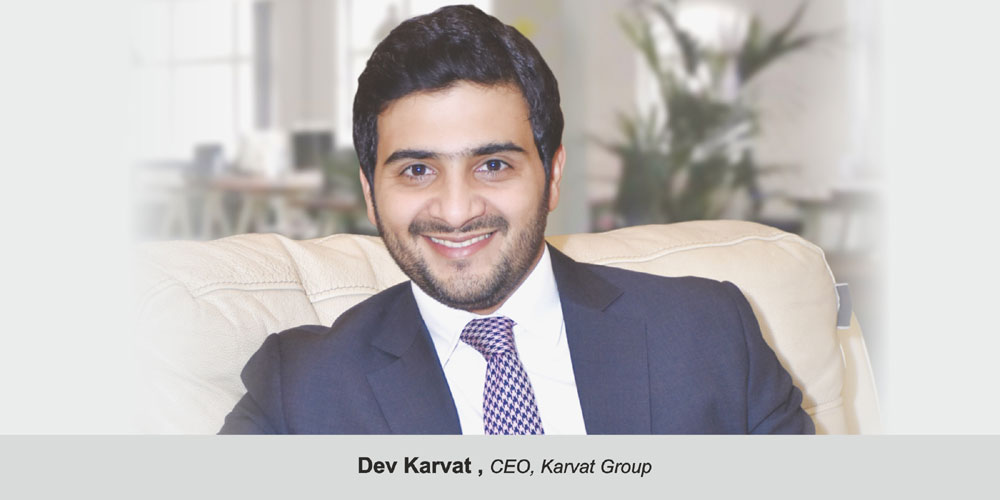 Spreading its wings with Asego 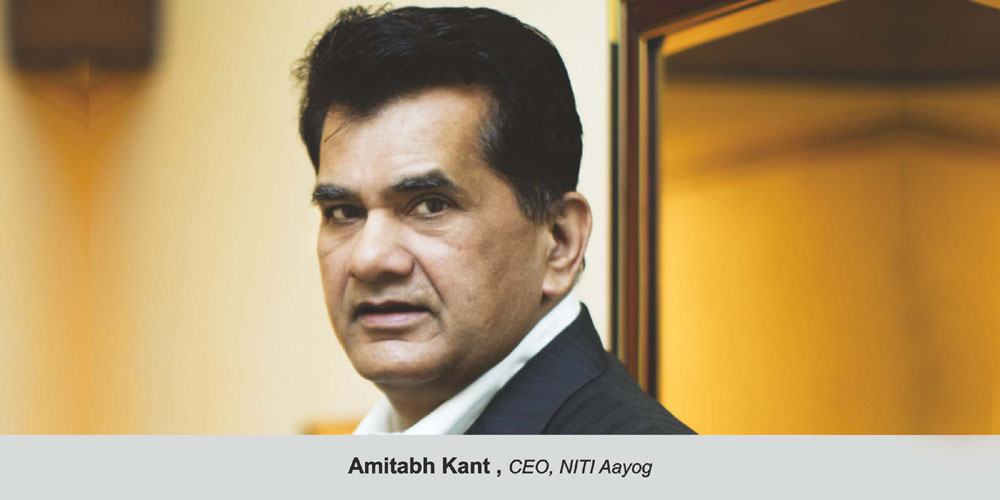 Intervention at the right time 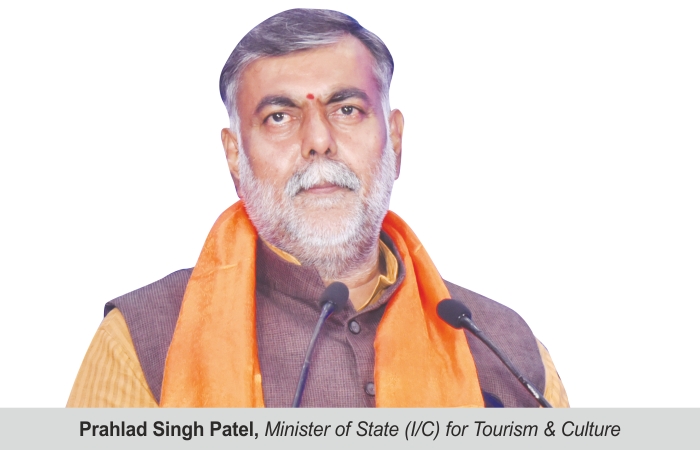 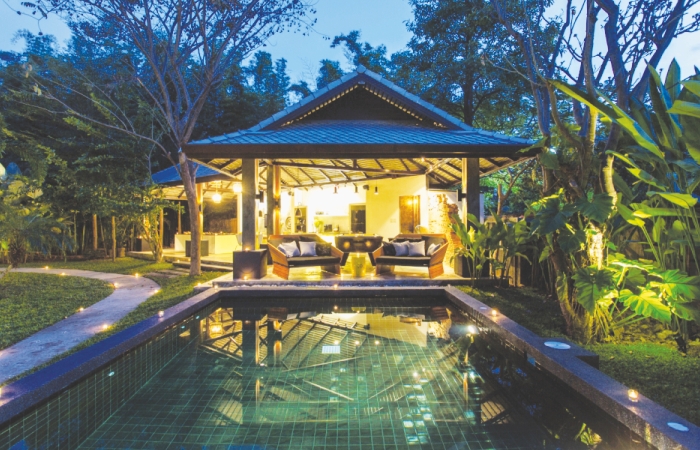 As families look to travel together, spaces that offer privacy, convenience, safety & hygiene as … 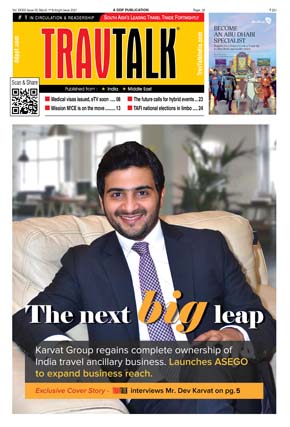