‘A pathfinder and an inspiration’ 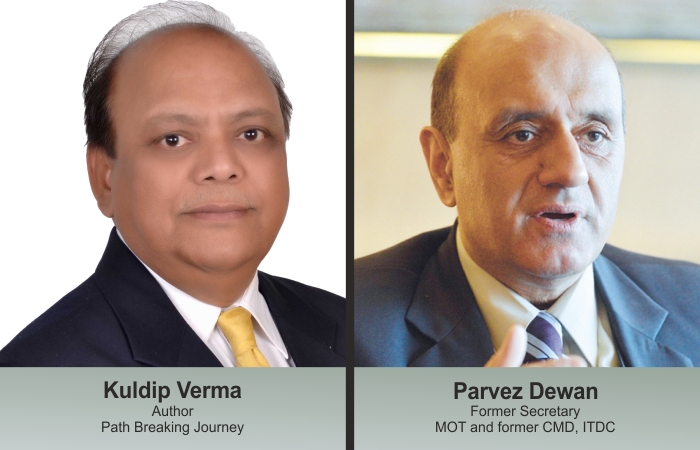 Parvez Dewan, Former Secretary (2012-2014), Ministry of Tourism and former CMD, India Tourism Development  Corporation (ITDC), offers a compelling review of ‘Path Breaking Journey – Beyond the Charted Path’, a book by  Kuldip Verma who has donned many a hat in his career, including that of Senior Vice President, ITDC.

Path Breaking Journey’ is a motivational book and a sincere effort to bring forth the challenges that Kuldip had to face, and he did so with determination, during his long innings with ITDC. He worked diligently as a hotelier, marketing head, chief of Ashok Travels & Tours, an event organiser and head of the HRD division – The Ashok Institute of Hospitality & Tourism Management in New Delhi. Kuldip’s positive approach towards his various assignments in ITDC, his creative thinking, his taking ownership of responsibilities and loyalty to the organisation were the main reasons for his successful tenures.

I am of the opinion that the book will prove to be a pathfinder and will inspire young IHM students across India in their future careers and hotel industry professionals looking to explore new avenues.

Kuldip has summed up his journey as a hospitality and tourism professional, right from his joining IHM, Calcutta about half a century ago and his subsequent selection to the India Tourism Development Corporation as a Management Trainee. He started his career in the ITDC as an Assistant Manager and worked his way up, facing organisational challenges, to retire in 2010 as Senior Vice President.

I have seen his passion in all the assignments entrusted to him from very close quarters. He used to come up with innovative ideas, at times things just not imagined before. For example, I sent him to Gangtok to represent ITDC for a North East Development Council meeting attended by Chief Ministers, Governors, Minister (DoNER) and Secretary (DoNER). At the Meet, Kuldip convinced the northeastern states to sponsor eligible boys and girls for an air hostess training programme in Bengaluru. The suggestion was appreciated immediately by the Secretary (DoNER) and thus thousands of candidates were trained and provided jobs. Kuldip also suggested to the Minister (DoNER) to allow government employees to travel by air to northeastern states as part of their LTC facility, so as to promote domestic tourism to the Northeast. This suggestion was also accepted and two months later, this became a reality.

Kuldip displayed excellent planning and management skills in handling the ‘Sindhu Darshan Festival’ at Leh and did it for five years, which was part of the erstwhile J&K state, which was my cadre. At the state end, I was associated with the first Sindhu Darshan Festival. It was good for the economy because it opened the tourism season at Leh a month in advance. He also successfully managed the India Pavilion at the World Travel Market (London) and ITB Berlin where the Incredible India campaign was launched.

Kuldip was instrumental in converting ITDC’s Manpower Development Centre into The Ashok Institute of Hospitality & Tourism Management in New Delhi where he launched a four-year Bachelor’s Degree programme in International Hospitality Business Management, with a six-month internship in London. 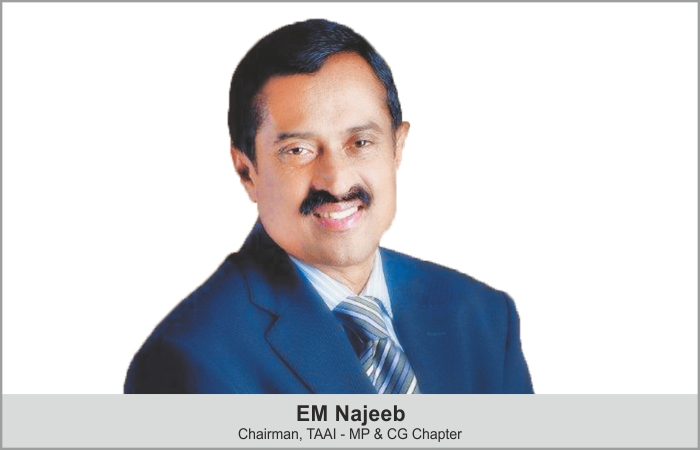 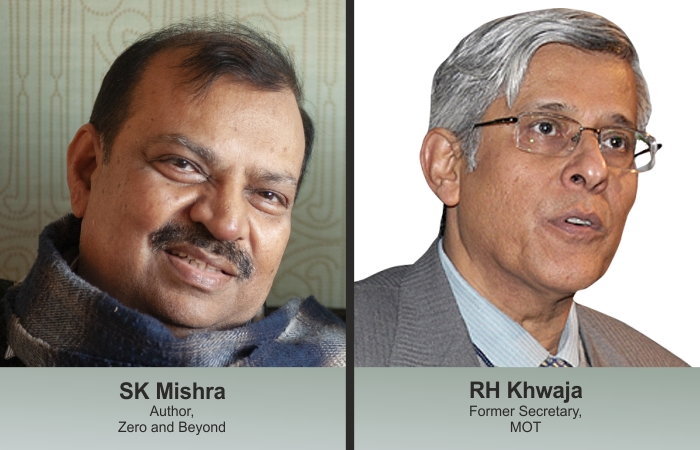 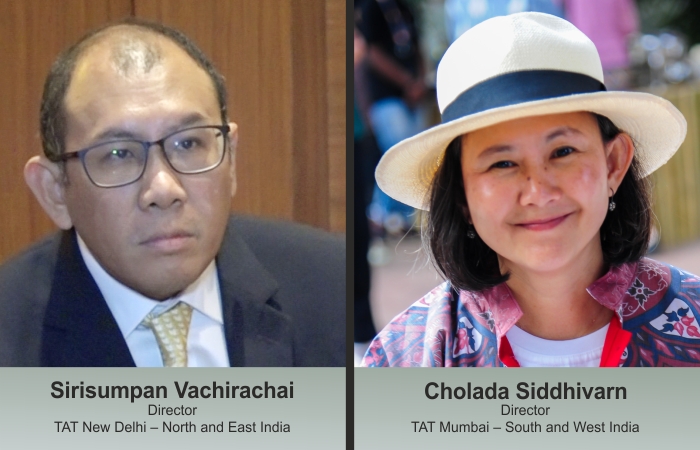 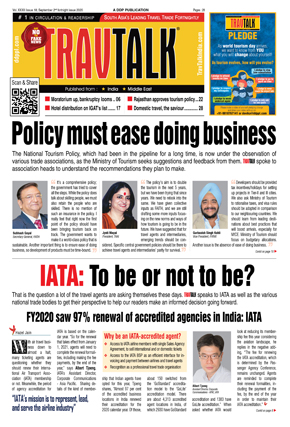